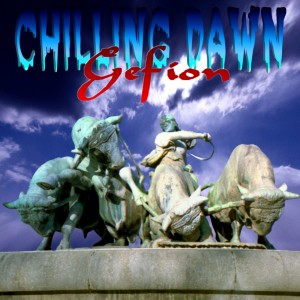 A kind of tribute to my old band Gefion, as most of the songs are from that period. There are a few almost new tracks as well, somehow based on old material from the period and which was never finished then.

The tracks that wasn’t included on the Gefion album, partly as a kind of ‘bonus’ to our fans, and partly because we think they deserve better than to just be forgotten again. After all, they were not excluded because they were poor/bad, but simply because they didn’t fit properly with in the rest.